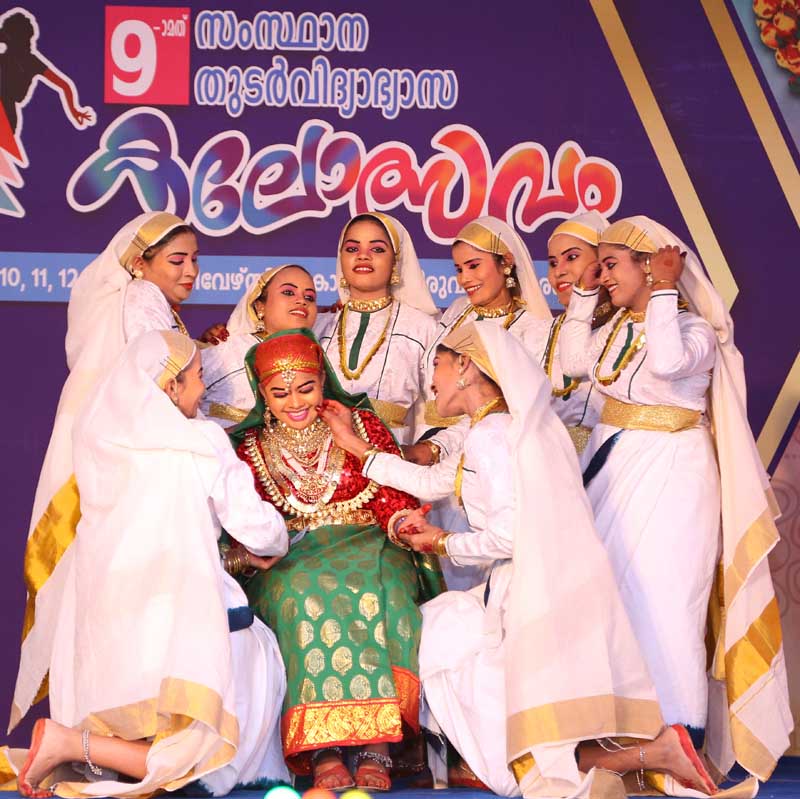 THIRUVANANTHAPURAM: After scripting history by becoming the first event of its kind to ensure participation of a large number of transgenders and migrant labourers, the ninth edition of the State Continuing Education Arts Festival concluded here on Sunday.

Thanks to the overwhelming participation of transgender persons, hosts Thiruvananthapuram district emerged overall champions in the three-day cultural extravaganza organised by the State Literacy Mission. Tourism and Cooperation Minister Kadakampally Surendran presented the gold cup to the victorious home team.

Transgender students from Thiruvananthapuram alone contributed 128 points to the kitty of the hosts. Migrant labourers representing the capital district managed to secure 106 points. Interestingly, over half of the points won by Thiruvananthapuram came from these two sections of participants.

A total of 1,400 people, including instructors and students of various continuing education programmes of the literacy mission, participated in the fest. While transgenders were in the fray in 15 events, migrant labourers competed in 18 events.

‘The event, which breached barriers of region, language and gender conveys a message to the country. The arts fete stresses the importance of going beyond the world of letters to understand humanity,’ Kadakampally told the valedictory function.