Teaching Lessons for a lifetime 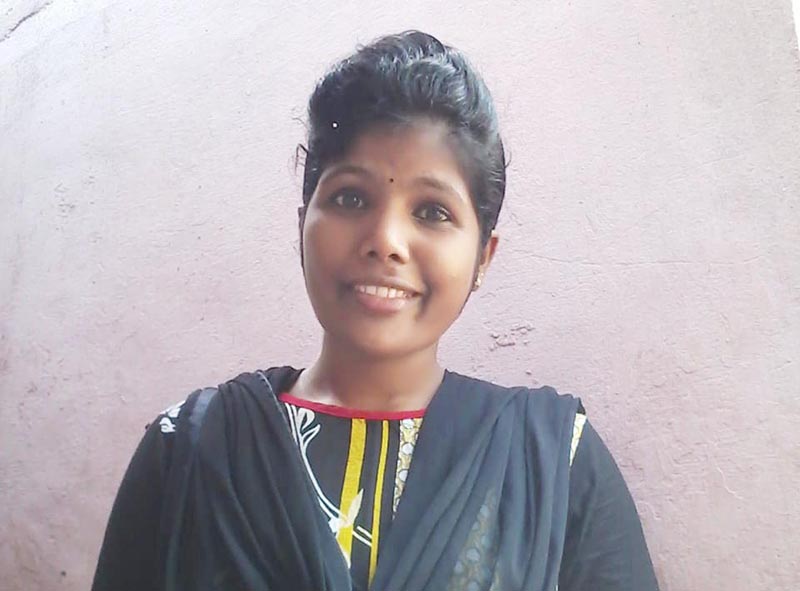 At 25, Reshma R has undertaken a unique literacy mission. Every three days a week, she waltzes into the community hall in her colony, doling out literacy lessons to the illiterate members in her colony. The classes are taken for Saksharatha (basic literacy course) and fourth standard equivalency course. In her class are students of all ages, including the elderly. Taking down the notes in the Saaksharatha classes will be her father Raja, mother Prema, and grandmother Leela, along with 26 other learners. In the colony of Kuntangarandka, Reshma is in the front, heading the literacy campaign.

For someone who dropped out of Class 12 when she lost interest in lessons, Reshma’s life is now a contrast as she helms the Saaksharatha and fourth standard equivalency classes. An instructor with the Kerala State Literacy Mission (KSLM), she is also a student of the twelfth equivalency course and an instructor in the literacy programme the KSLM has launched in Kannada language in Kasaragod, a first in the state. She is spearheading a mega mission, to educate the illiterates in her colony and transform her colony into a model one, with cent per cent literacy. She was here in the city to participate in the instructor training programme by KSLM.

“In our colony, not many are interested to continue their education. I discontinued my classes after it failed to sustain my interest. When your friends choose to spend time in leisurely activities than attend classes, you also fail to understand the purpose of education. And that is how I dropped out,” recalls Reshma. After spending over one year at home, she did a course in ITI in civil engineering and then moved to Malappuram as a salesperson in a textile shop. “When I learned about the KSLM starting a literacy class, I thought of joining it,” she says.

Reshma is involved in taking classes in Saaksharatha as well as the fourth standard equivalency course in the colony. Almost her whole family sits in her class. “At first they felt a bit shy. They do not ask any questions while in class, and listens attentively,” she chuckles. “There are people who do not even know who Gandhi is. They can’t write their own name. Now they are an empowered lot,” says Reshma. “At first it was difficult to get the learners to come to the classes on a regular basis. Now they do,” she adds. She dreams of completing her education and taking a degree. “Commerce is my favourite subject. I want to take a degree in it,” Reshma says.