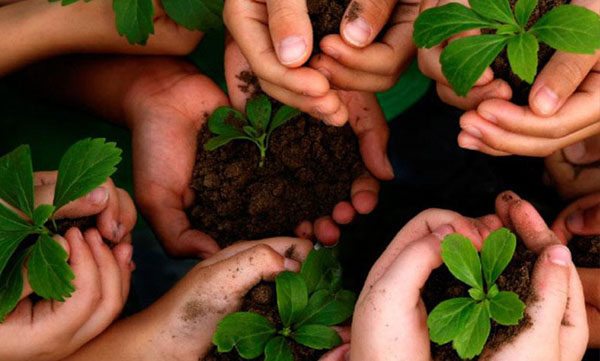 The project has been evolved keeping in mind the problems faced by people across the world due to rapid enviornmental degradation. The mission envisaged detailed action plan for the successful implementation of this project. For this, a survey conducted through out the state to find out the enviornmental problems persist in areas, on the basis of urban, semi- urban, rural etc.

This novel scheme picked up steam through launching of enviornmental literacy campaigns in 75 taluks spread across 14 districts of the state on september 8, 2015, the Internationa Literacy Day. The state level campaign was inaugurated by education minister C.Raveendranath at the district panchayatha hall in Thiruvananthapuram. Enviornmental literacy classes were led by ministers, members of parliament and enviornmental activists in various districts.

Recently, KSLMA conducted a survey on water bodies across kerala. A first-of-its- kind survey in kerala, based on 58,463 households, has found that an alarming 73% of water sources in the state is contaminated. Of the 3,606 water sources including rivers, streams, ponds, lakes and wells covered by the survey, 26.9% were found to be totally pollutted.
Survey report was released by chief minister Pinarayi Vijayan in Thiruvananthapuram.